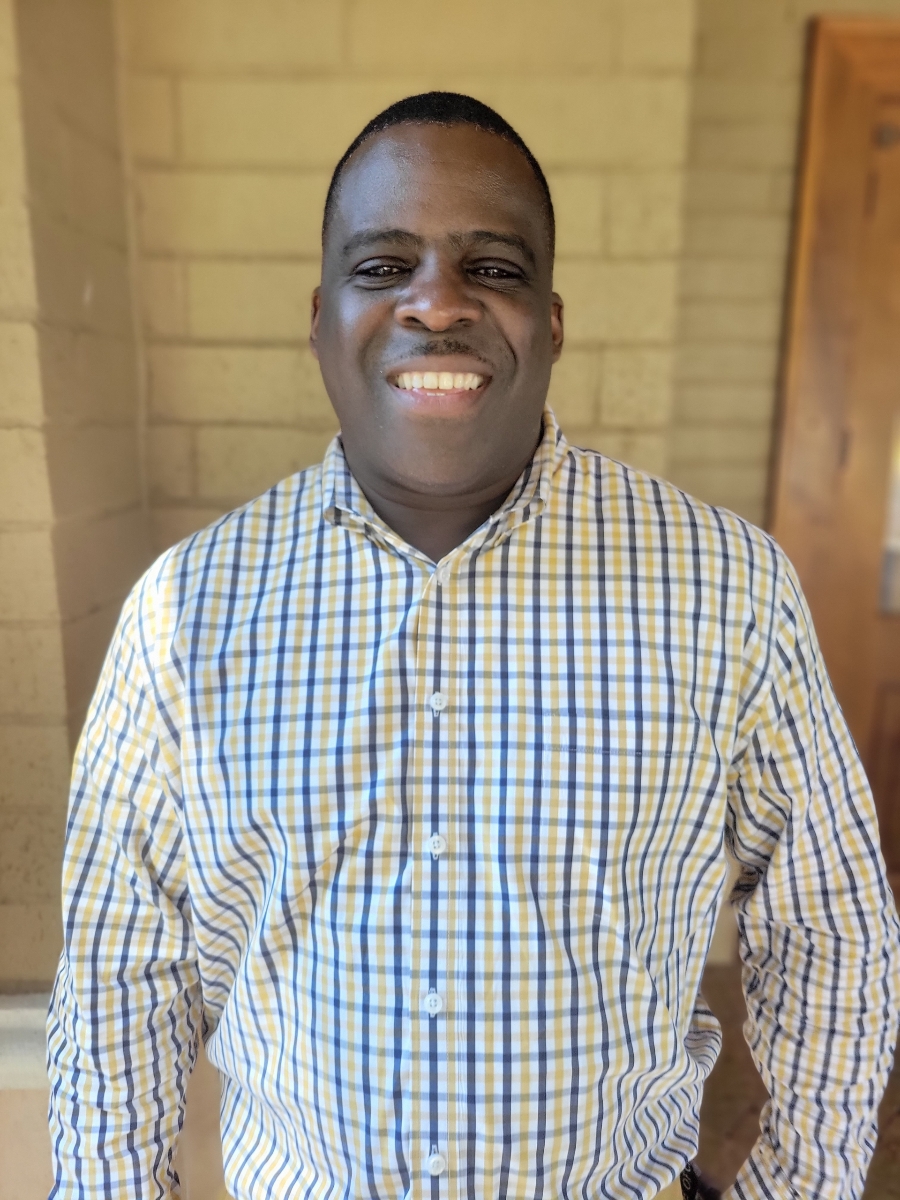 Allan grew up in Brooklyn, New York where he started playing the works of Beethoven, Mozart, and Bach at an early age. In his teens, Allan attended the Performing Arts High School (later known as the LaGuardia High School) in New York City, NY. While there, he developed an even stronger affinity for classical music and an increased involvement in his local church. After graduating from the University of Buffalo, he and his family moved to Atlanta, Georgia. For the last 15 years, Allan has been serving as the Music Director for East Point Church in East Point, GA and as a Music Teacher at multiple schools, including Covenant Christian School. Allan, along with his wife Michelle and their four children, are excited for this new opportunity at Smyrna Presbyterian Church. 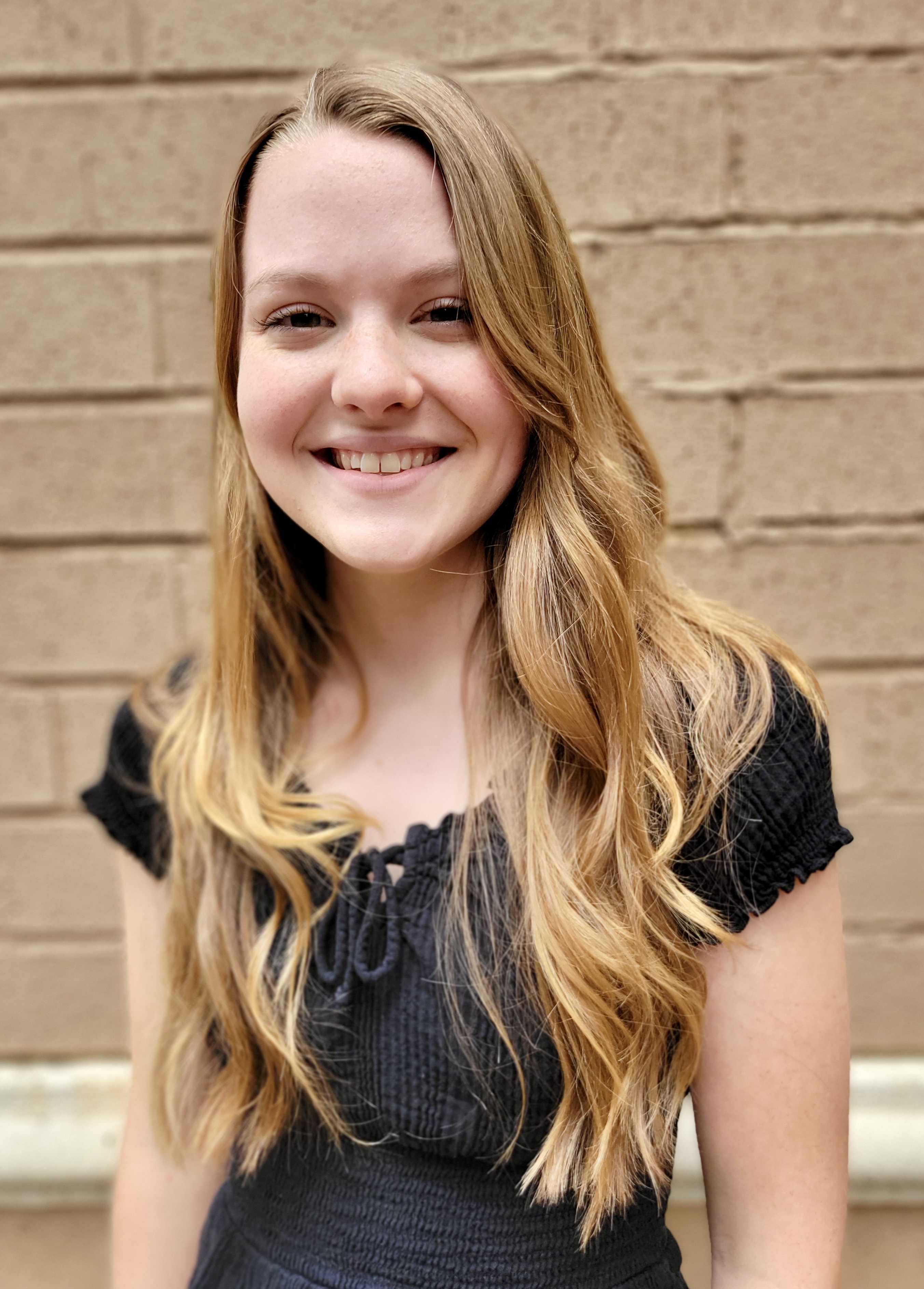 Tori Gilbert is currently a senior at the University of West Georgia, majoring in photography. She has been attending Grace Presbyterian Church in Douglasville for the past eight years and is a current member of the church. In her free time, Tori enjoys writing, singing, playing guitar, creating art and spending time with family and friends. 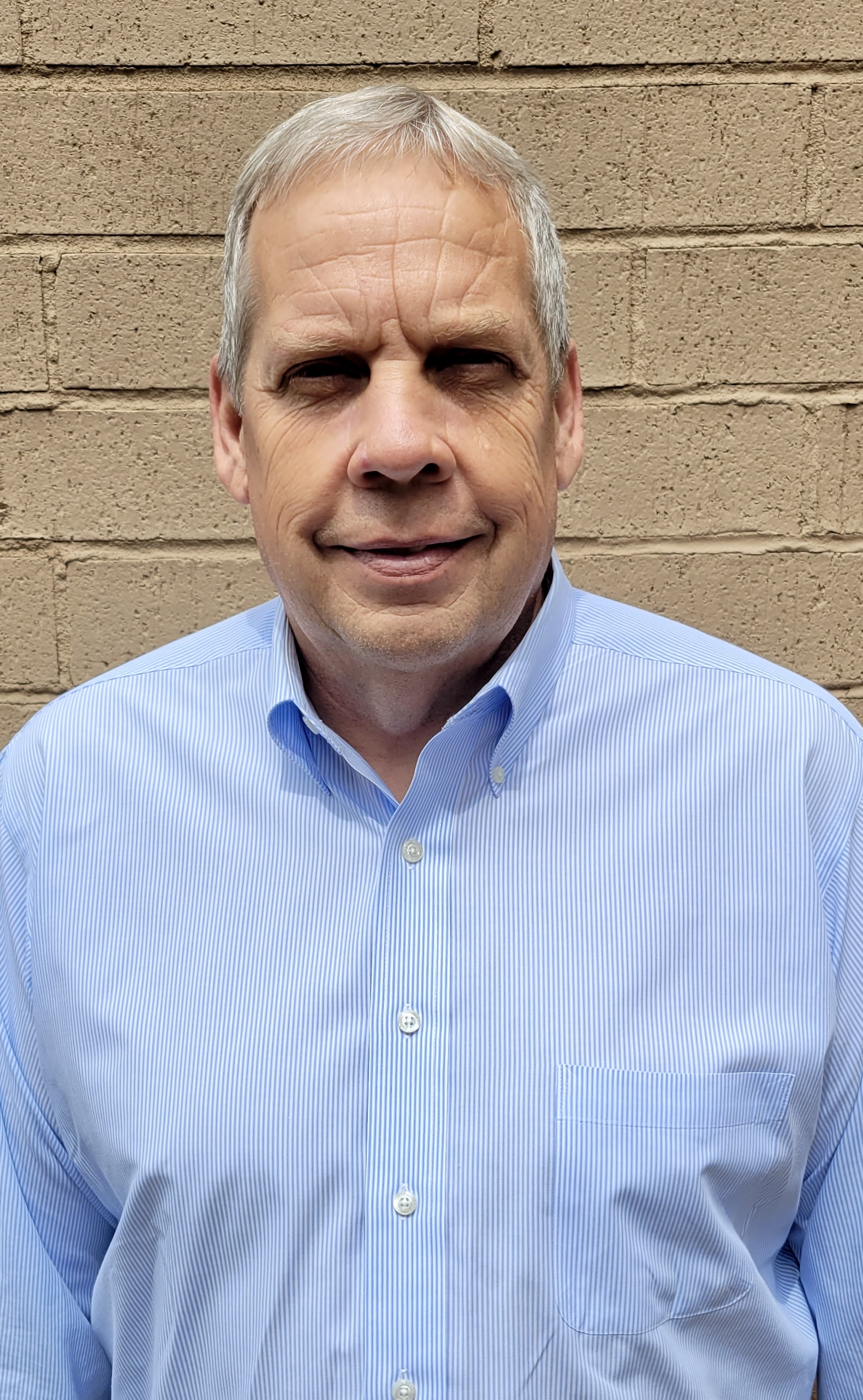 Robert "Robbie" Hines is a native of Smyrna and joined Smyrna Presbyterian Church at the age of 12. He attended Fitzhugh Lee, Nash, and Campbell High Schools before heading to college. He ultimately graduated with a B.S. in Computer Science. Robbie spent 13 years as a Computer Programmer/Analyst and 15 years as an Oracle DBA Manager before joining Smyrna Pres full-time. He has also served the church as both a Deacon and Elder. When he is not working or serving, he enjoys gardening, hunting, fishing, Lake Country, and God's creation. Robbie has been married to his wife Barbara since 1990 and they have two daughters, Lindsay-Kate and Tori. 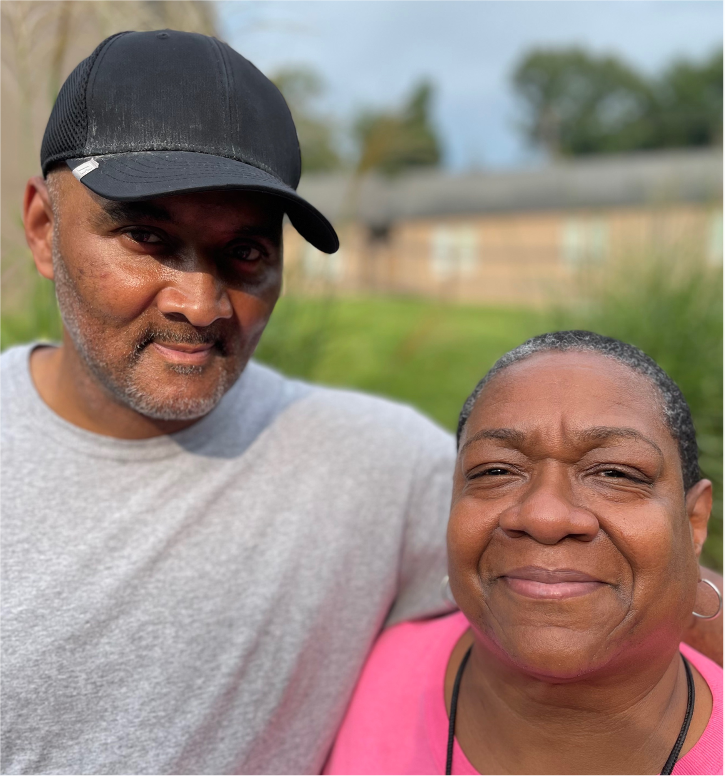 Mr. and Mrs. Samuels have been serving the church as custodians for quite some time. Originally as paid workers of an outside cleaning service, they were assigned to work at our church. They did such a wonderful job and were so endeared by the staff of the church and school that we have hired them directly as employees of the church. Mrs. Shelby does the main cleaning during the day, and then is joined by her husband Brian in the evening once the church and school staff are gone. 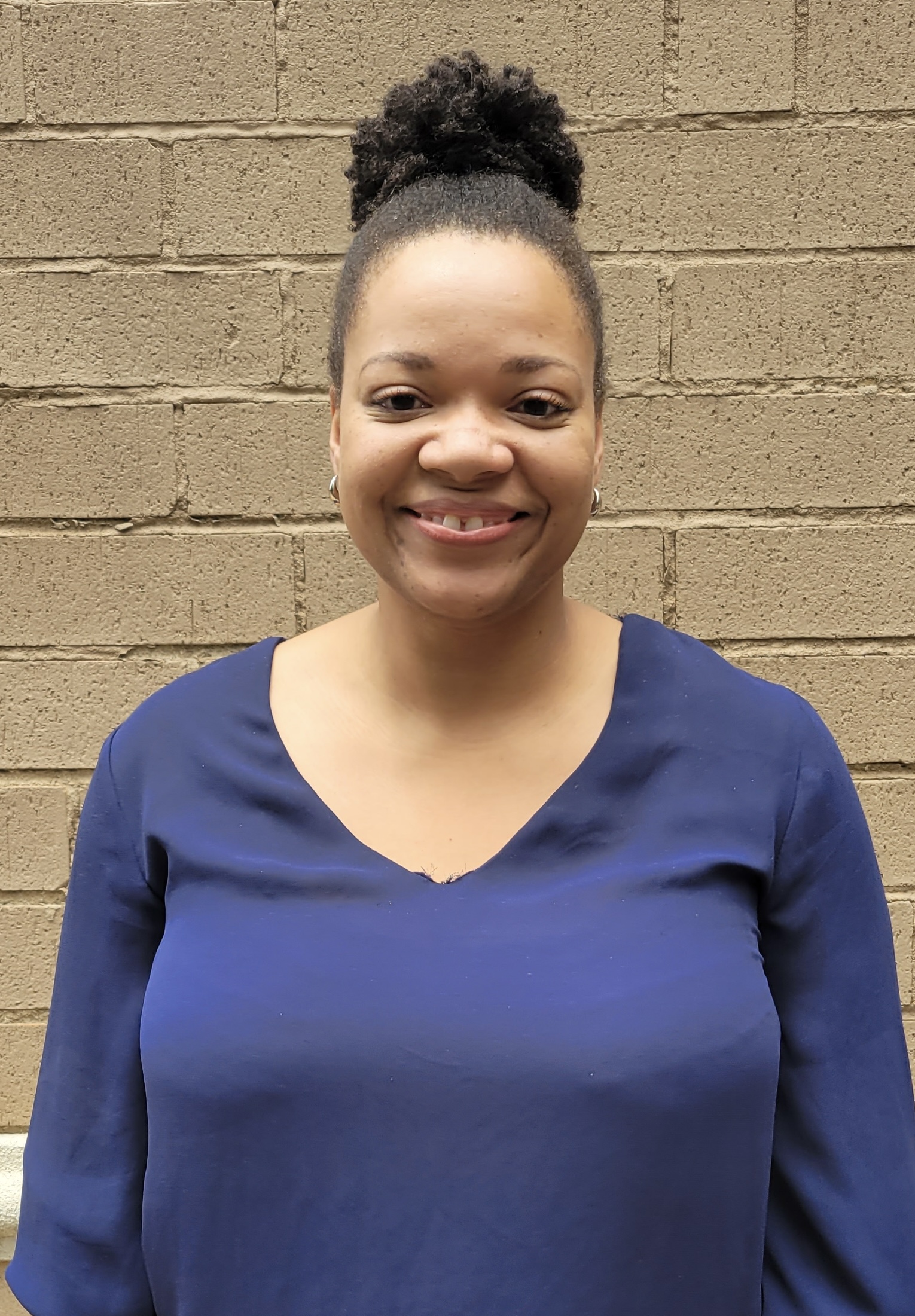 Claresa Smith started working at SPC after spending a brief time as one of the church’s Interim Administrative Assistants and a social media volunteer. Claresa graduated from Winston-Salem State University with a B.A. in Mass Communications and spent more than a decade working in both radio and television news. Meanwhile, she also wrote about faith and daily living in various Christian women's blogs and online publications. Claresa and her husband, Devin, have three children. Both enjoy singing in the church choir, learning ballroom dance, and watching live music and sports. 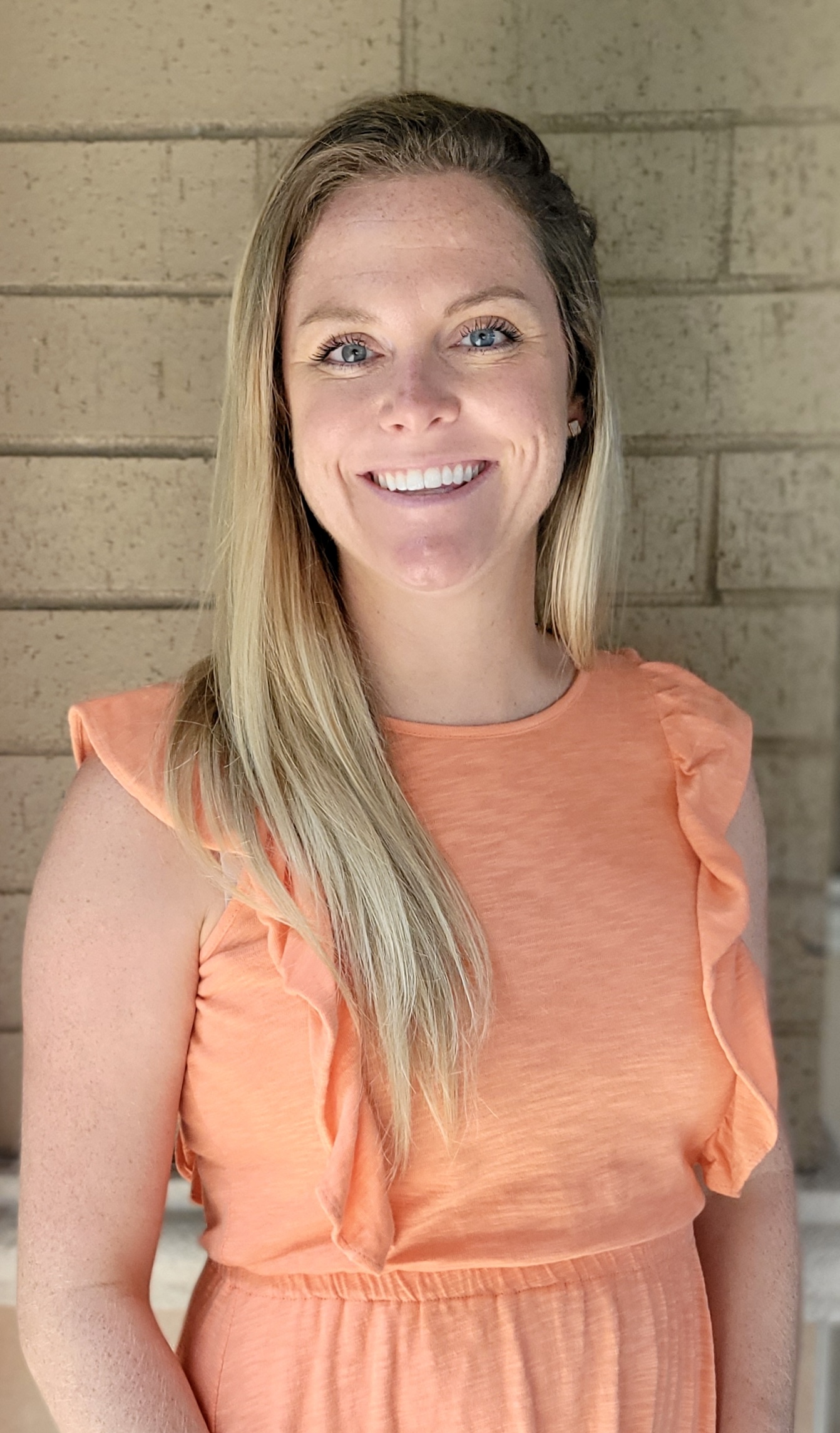 Kristin Soileau is no stranger to Georgia, having been born and raised in the state. In fact, her childhood passion for soccer allowed her the opportunity to play at Kennesaw State University, where she graduated in 2012 with a degree in Early Childhood Education. Kristin went on to obtain her teaching credentials for Middle School Science, as well. Kristin married her husband, Brandon, in 2017. They had their first daughter, Virginia, in 2018, and their second daughter, Audrey, in 2020. She enjoys traveling and spending time with family and friends.