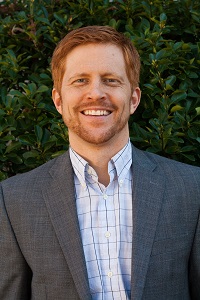 Rev. Joel Smit is the Senior Pastor of Smyrna Presbyterian Church. Previously, he served as a Pastor with Midway Presbyterian (Powder Springs, GA) for 8 years as their Pastor of Families & Outreach (2008-2015). Pastor Smit also currently serves as a volunteer police chaplain for the Cobb County Police Department.

Pastor Smit graduated from Simpson University (Redding, CA) in 2002 with a BA in Biblical Studies. He attended Greenville Presbyterian Theological Seminary, receiving his Master of Divinity (MDiv) degree in 2008.

He and his wife Stefanie originate from California and they have four children. They love the parks, restaurants, and the active community of Smyrna, Georgia. Joel loves everything sports-related and is glad to have Smyrna as the new home for the Atlanta Braves. Go Braves! 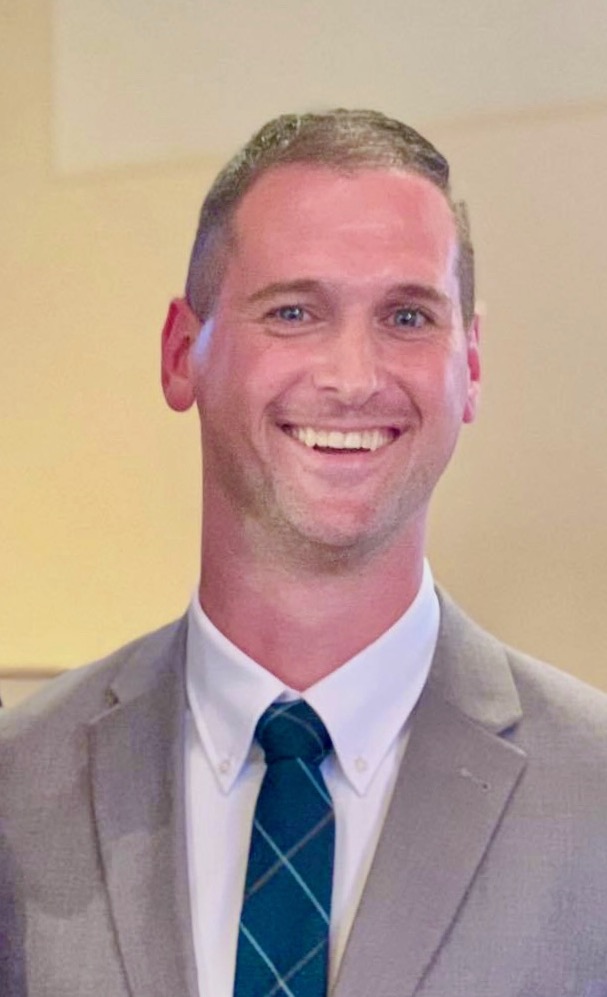 Rev. Danny Myers is the Assistant Pastor of Smyrna Presbyterian Church. Prior to coming to SPC, he served as the Pastoral Intern of Discipleship at First Presbyterian Church (Columbia, SC). Danny began ministry as an evangelist and chaplain on university campuses in Georgia and South Carolina. Danny is a graduate of Georgia Southern University (Statesboro, GA) with a Bachelor of Science in Education (2009). He attended Erskine Theological Seminary (Columbia, SC) and earned his Master of Divinity (M.Div.) in 2019.

He and his wife, Meredith, grew up in metro-Atlanta (and never crossed paths until college!) and have three "sons of thunder." They are proud to call Smyrna home. Danny is passionate about the Braves, coffee, and discipleship. 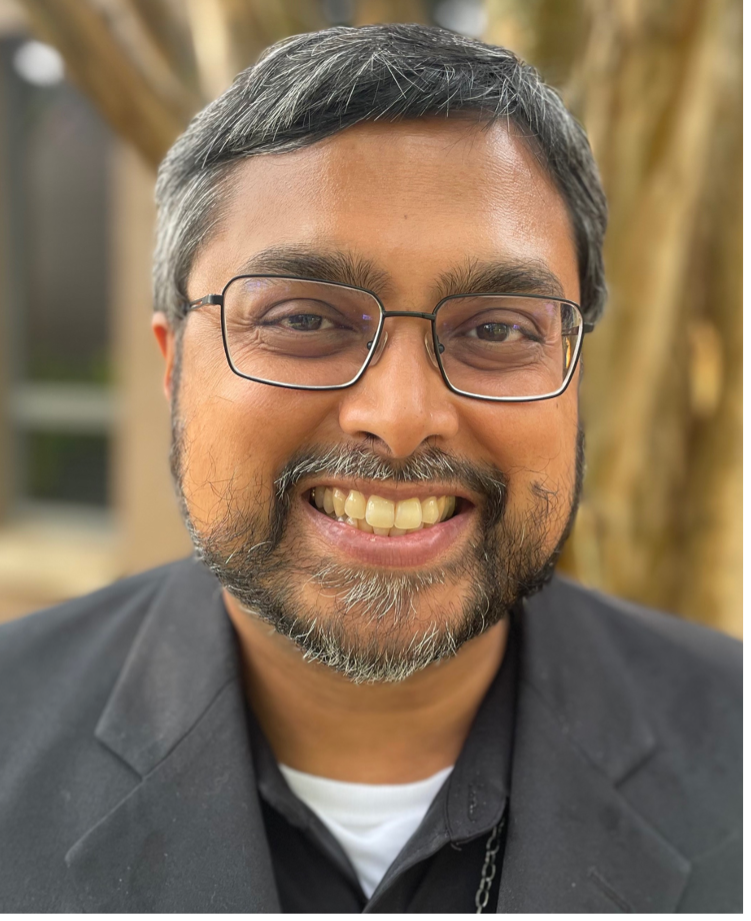 Ron was born in India to a Hindu family and came to the US when he was around 2 or 3 years old. He became a believer later in life through the prayers of his wife, Christine, and the teaching and counsel of the pastor of the church she attended. Ron and Christine have been married for almost 15 years. They have been attending SPC since the late summer of 2020 and became members in early 2021. Ron received a BS in Electrical Engineering from the University of Florida in 1997, and presently works part-time for Lockheed Martin as a software engineer for a simulation group. In addition to his work, he is taking seminary courses part-time at Dallas Theological Seminary (DTS), pursuing an MA in Christian Leadership. 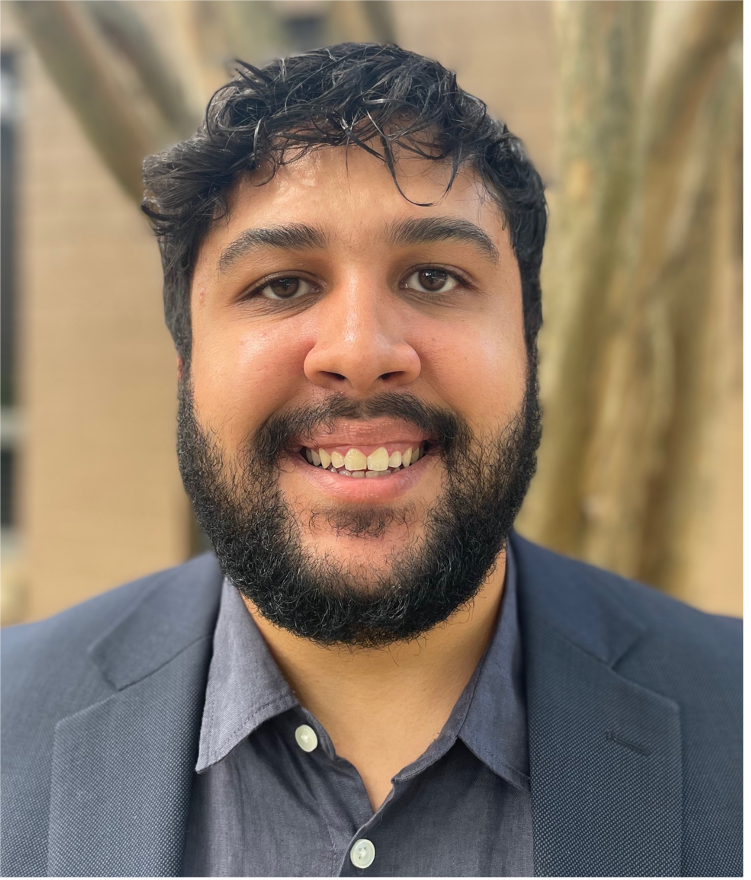 Leandro grew up in Brazil and had lived there the entirety of his life before he and his wife, Gabriella, came to the United States in at the very end of 2019. They came for her to study English, as well the possibility of Leandro being able to pursue theological studies. He is currently a Fellow of Theopolis Institute for Theology Studies Bachelor in Birmingham, AL, and is working towards starting the MDiv program at Reformed Theological Seminary in Atlanta. He is also teaching the 7th and 8th grade Bible class at our Covenant Christian School. Leandro has a Bachelor's degree in Marketing, and a postgraduate degree in Philosophy. 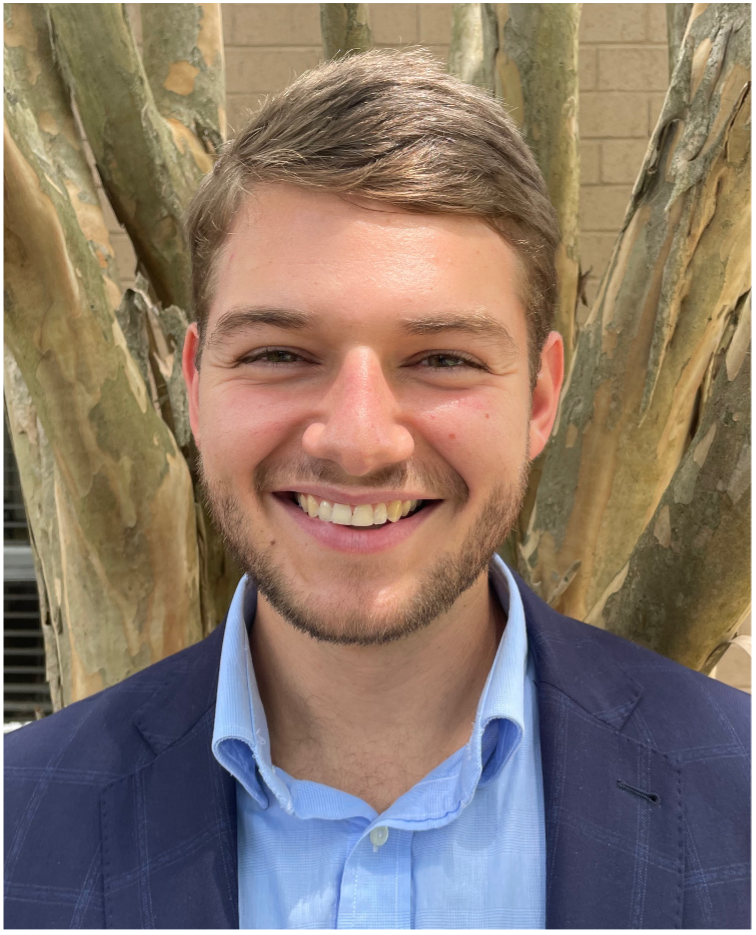 Trey was born and raised in the foothills of the Blue Ridge Mountains in Lynchburg, VA. He attended the University of South Carolina in Columbia, SC where he graduated in 2019 with a degree in Retail Management. Since then, he has worked in the health insurance industry as a sales rep for The Cason Group. Having truly started following Jesus in college, he first considered what vocational ministry would look like. After 2 years in the insurance world, the Lord recently rekindled that desire and opened the door for the internship at Smyrna Presbyterian. Trey just began classwork at Reformed Theological Seminary in Atlanta this summer and will be working towards his M.Div. in hopes of discerning a call to the Pastorate.